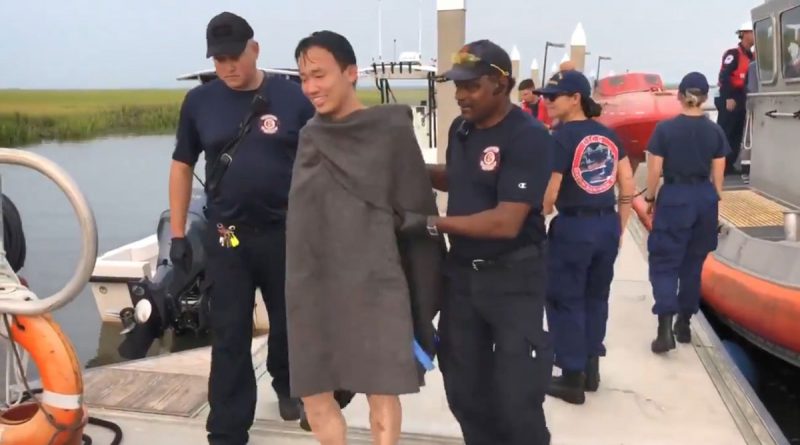 The US Coast Guard has saved the remaining four crewmembers of the Golden Ray, the capsized ship which capsized near Brunswick, Georgia, on September 9, 2019.

The update means that all 24 seafarers were extracted from the hull after 20 of their colleagues were rescued.

As of yet, there is little to indicate why the ship capsized, although it is believed to have been carrying 4,000 vehicles at the time.  According to the BBC, 13 of the crew members were Filipinos, with six others being Korean.

At the time of the capsizing, the Golden Ray was en route to the Port of Baltimore. Following the initial response from salvage crews at 8:22 a.m., further check to the hull confirmed that the remaining crew members were alive.

Coastguard Captain John Reed was quoted by the BBC saying: “They were subject to some pretty tough conditions over the last day and a half.

“They looked super happy to be outside that space.” Captain Reed then described the successful rescue as the “best day” of his career.”

A vessel operated by leading carrier Ocean Network Express (ONE) has recently aided a combined rescue operation, saving 6 crew members from a sinking coastal vessel in the Eastern Gulf of Aden.

The incident occurred on June 20, 2019, while the NYK EAGLE was travelling to the Port of Rotterdam.