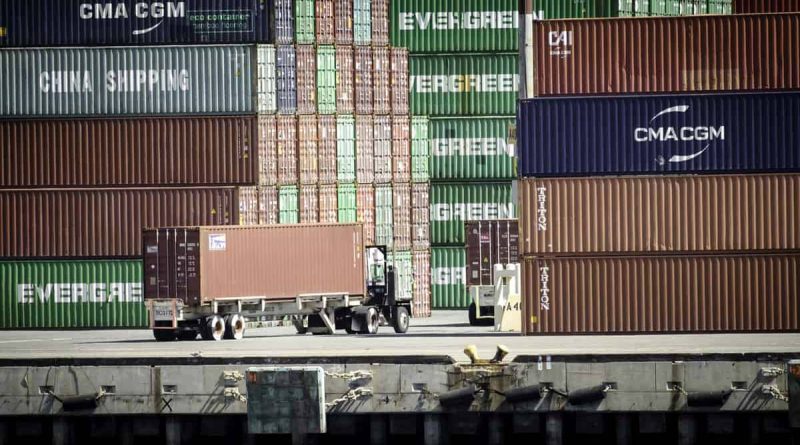 A start-up backed by Maersk, Mediterranean Shipping Company (MSC) and CMA CGM has developed a standard for data transmission from smart containers, a step toward giving shippers better visibility of their goods on both sea and land.

The standards create a common language for tracking devices to notify shippers and carriers of events such as container position, movement, temperature, door openings and shocks.

Traxens itself is deploying 150,000 smart devices on the container fleets of Maersk, MSC and CMA CGM.

The standards were developed under the leadership of Traxens Senior Manager Hanane Becha, who has been working on the project since October 2017. These new standards will be the basis for API development, bringing technology into every aspect of the supply chain and providing powerful and innovative tools.

“Thanks to smart containers standardized messages, the computer representation of the supply chain will become synchronized with the physical world, increasing the speed and accuracy of decision-making, the automation as part of transport and logistics execution and the seamless collaboration between stakeholders,” Becha said.

Jacques Delort, managing director of Traxens, said the new standard “can be combined with other innovations such as blockchain, big data or data pipelines to provide even more uses in the trading community.”

“In all of these cases, though, we see that creating clear, unambiguous message exchange standards will unlock the further potential of enhanced data,” he added.