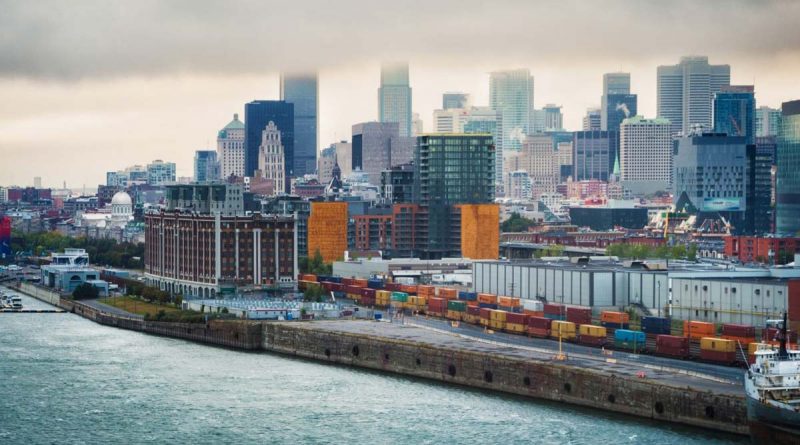 The Port of Montreal has announced an investment of approximately US$27.7 million, to be split 50/50 between itself and the Canadian government, in the latest round of funding to be injected into the country’s maritime, transport and logistics sector.

According to a statement from the Canadian Trucking Alliance, the investment is aimed primarily at cutting waiting times and easing container bottlenecks at the port, which will also increase security in the port’s operations.

Patrick Turcotte, CTA Board member, had this to say: “Close to 1.7 million containers transited through the port’s container terminals in 2018, an increase of 9 percent compared to 2017.

“The trucking industry is facing a critical shortage of drivers. Today’s investment will ensure that our vehicles operating in the Port of Montreal are maximizing their allowable driving hours in a productive way.

“An efficient port process could lead to greater economic growth in the area and perhaps fewer trucks needed to serve the Port despite the economic expansion, which is a win for the industry, the economy and the environment.”