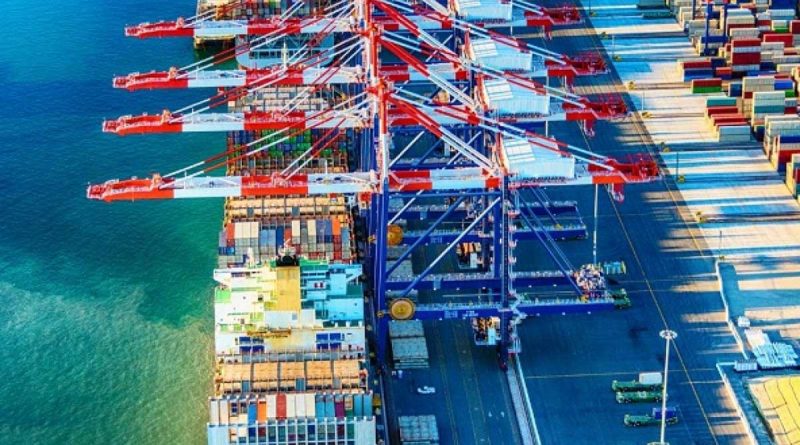 The Port of Long Beach has awarded approximately US$1.3 million to 16 proposed projects to improve air quality and energy efficiency at facilities used by the public.

According to a statement, the money was awarded through the Port’s Community Grants Program, which was created in 2016 by the Long Beach Board of Harbour Commissioners.

The program is the largest voluntary effort of its kind in the US and aims to spend more than $46 million as it aims to cut the emissions caused by transporting goods.

Combined with previous programs, the Port has committed $65 million since 2009 to safeguard community health.

Speaking about the announcement, Habor Commission President Bonnie Lowenthal said: “We facilitate the nation’s trade at the Port of Long Beach, but it’s important for us to share the economic benefits more directly with our surrounding communities.

“These projects will help people using these facilities to breathe cleaner air and result in less electricity being used.”

In July 2018 PTI reported how the Port had launched hydrogen and electric-powered vehicles having received a $5.3 million grant from the California Air Forces Board (CARB).

In September of the same year, the Port announced a $1 billion budget to expand its sustainable operations while maintaining its position as one of the most important cargo gateways in the US.