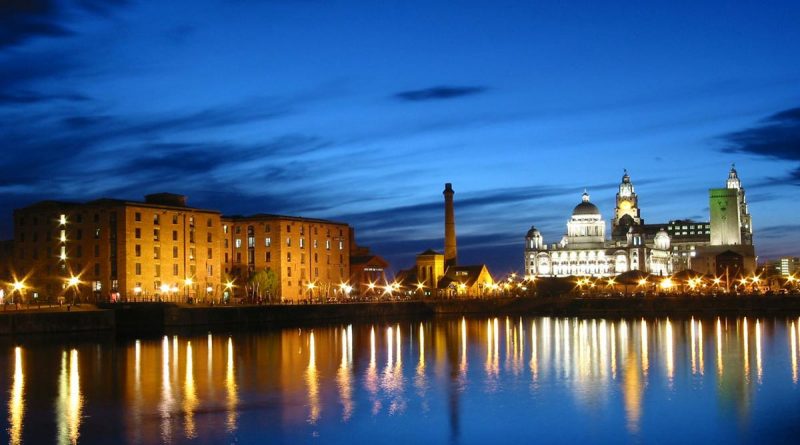 The Liverpool City Region (LCR) could provide a major boost to the UK’s economic prospects post-Brexit, according to a major new report from Mersey Maritime, Maritime UK and the Centre for Economics and Business Research (CEBR).

In a statement, Peel Ports, the terminal operator which runs the Port of Liverpool, said that the report found that the maritime sector cluster around the Mersey directly drove just under US$2.44 billion in domestic output through business turnover in 2017.

Compared to 2010, LCR’s domestic output levels across the sector have grown by 118% – approximately $1.22 billion.

Furthermore, it also produced $794 million in gross value added (GVA) and 7,899 jobs in the LCR, making it the UK’s leading region compared with a national report published last month by Maritime UK.

“Liverpool City Region is a prime example, with the industry estimated to have driven almost 8,000 jobs and £2 billion in 2017.

“To continue this success, we recognize the need to rise to the commercial challenges of our time – our landmark Maritime 2050 strategy, along with our strong partnerships with industry will help the sector continue to flourish.”

The report, titled The Economic Contribution of the Maritime Sector in the Liverpool City Region, also found that the LCR’s maritime sector will grow by 16% by 2023.

It goes on to say that the LCR is the source of considerable optimism for the UK’s export sector post-Brexit.

In total, the maritime sector contributes $56.13 billion to the UK economy, an increase of $10.31 billion.

Chris Shirling-Rooke, CEO, Mersey Maritime, said: “The national report showed the industry to be a massive contributor to the economic wellbeing of the UK and the findings of this new report have confirmed how significant the LCR contribution is within that. It’s even more remarkable considering that they exclude non-maritime logistics operations.

These positive findings are a real vote of confidence in the dynamism and hard work of the people Mersey Maritime deal with on a day to day basis, our members.”

Mark Whitworth, CEO, Peel Ports said: “The maritime sector is an enabler of trade, ensuring the supply of energy, food and commodities – the import and export of which is crucial for other UK businesses to thrive.

“As we look ahead to a post-Brexit trading future, Liverpool is not only strategically located for imports and exports, it has the relevant investment and infrastructure to make it the UK’s most important and valuable trade link with the rest of the world.”