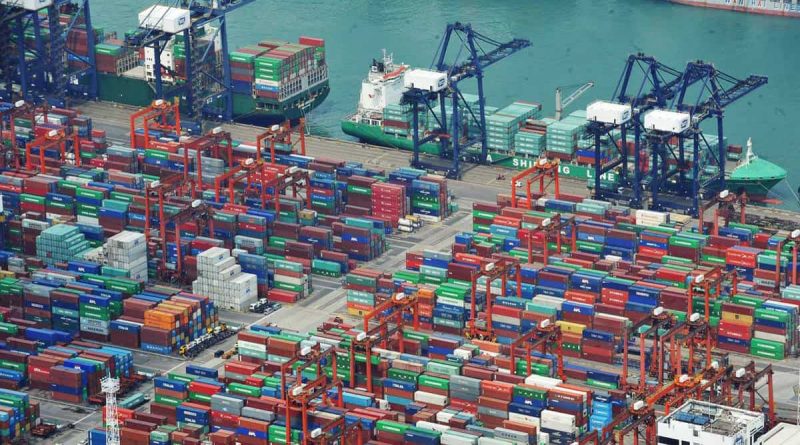 The House of Representatives unanimously passed legislation on Oct. 15 that calls for the president to use the International Emergency Economic Powers Act (IEEPA) to impose sanctions on assets and financial transactions of individuals and entities who are “responsible for undermining fundamental freedoms and autonomy in Hong Kong.”

The Hong Kong Human Rights and Democracy Act (H.R. 3289) was introduced in June in response to the Hong Kong government’s attempt to facilitate extradition legislation that ignited protests against the Chinese government.

The House legislation, which still must pass the Senate, will require the secretary of state to issue an annual certification of Hong Kong’s autonomy to justify special treatment currently afforded to it under the U.S. Hong Kong Policy Act of 1992.

It also will require the commerce secretary to issue an annual report assessing whether the Hong Kong government is adequately enforcing both U.S. export regulations regarding sensitive dual-use items and U.S. and U.N. sanctions, particularly regarding Iran and North Korea.

According to the legislation, the Commerce Department assessment must highlight any efforts by the Chinese government to use Hong Kong’s status as a separate customs territory to import items into China in violation of U.S. export control regulations, or to other U.S-. and U.N.-sanctioned countries.

The proposed bill follows a Commerce Department export control regulation, which entered into force on April 19, 2017, that requires U.S. companies with licensable exports and reexports to obtain documented proof of import licenses from their Hong Kong customers before the goods are shipped.

The import licenses are granted to Hong Kong’s importers by the country’s Special Administrative Region. If the shipment doesn’t require an import license, then a statement to that effect from the Hong Kong government still must be obtained by the U.S. exporter.

The intent of this regulation is to help prevent diversions of controlled exports from Hong Kong to those countries where certain entities aren’t eligible to receive them. Hong Kong is considered by the Commerce Department’s Bureau of Industry and Security to be a common destination for the diversion and transshipment of items to China and other U.S.-sanctioned countries, such as Iran and North Korea.

“If American companies are supplying the very weapons being used against pro-democracy activists in Hong Kong, the United States Congress is obliged to step in and act,” Khanna said in a Sept. 11 statement when the legislation was introduced. “No American company should be profiting off of anti-democratic, violent tactics abroad.”