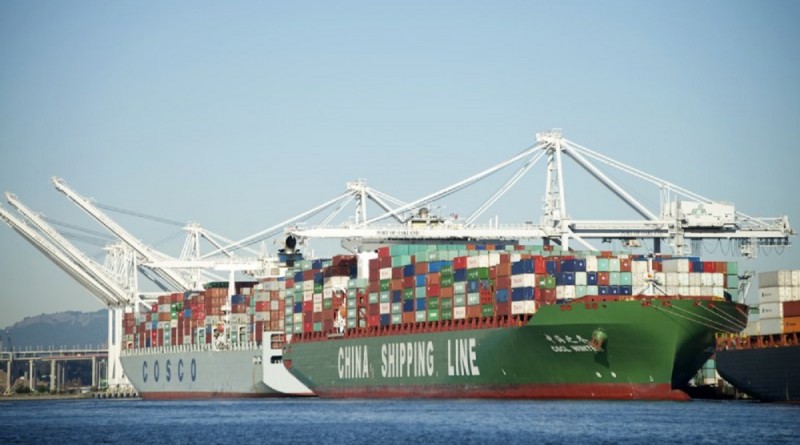 The start of a new year is prime time to reflect upon not just the prior year, but the longer-term journey. In the container-shipping sector, a central question is: With all of the ownership consolidation and alliances, has the industry been able to charge more over time to move a container from port A to port B?

The answer is no. Mergers may have cut liner costs, but they’ve yet to provide pricing power.

The price to move a container on various trade lanes is tracked by the Freightos Baltic Daily Index, which also compiles a global index. Over the three years between Jan. 1, 2017, and Jan. 1, 2020, the global index (SONAR: FBXD.GLBL) is effectively unchanged (down 1%).

Looking at just the past year, the trends are the same, but more accentuated. Between Jan. 1, 2019, and Jan. 1, 2020, the Freightos global index was slightly lower (down 7%). China-North America West Coast pricing was down 31% and China-North Europe pricing was up 1%.

Last year’s price decline to the U.S. may have resulted from weaker comparisons versus inflated volumes in the second half of 2018, when U.S. importers pulled forward volumes in a race to beat tariff deadlines of the Trump administration.

Consider the fact that the following consolidation events have occurred since Jan. 1, 2013: COSCO merged with China Shipping to form China COSCO Shipping, which then bought OOCL; Hapag-Lloyd bought CSAV and United Arab Shipping; Hamburg Sud bought CCNI and then Maersk bought Hamburg Sud; CMA CGM bought NOL; container lines of three Japanese conglomerates (“K” Line, MOL and NYK) merged into Ocean Network Express (ONE); Maersk and MSC joined together in the 2M Alliance; the Ocean Alliance was formed between CMA CGM, China COSCO Shipping and Evergreen; and THE Alliance was formed between Hapag-Lloyd, ONE and Yang Ming (with HMM joining THE alliance last year).

And with all of that consolidation – which is light years beyond anything that has occurred in any other vessel sector – today’s cargo shippers are paying a lower rate to move containers across the world’s oceans than they were before. More FreightWaves/American Shipper articles by Greg Miller