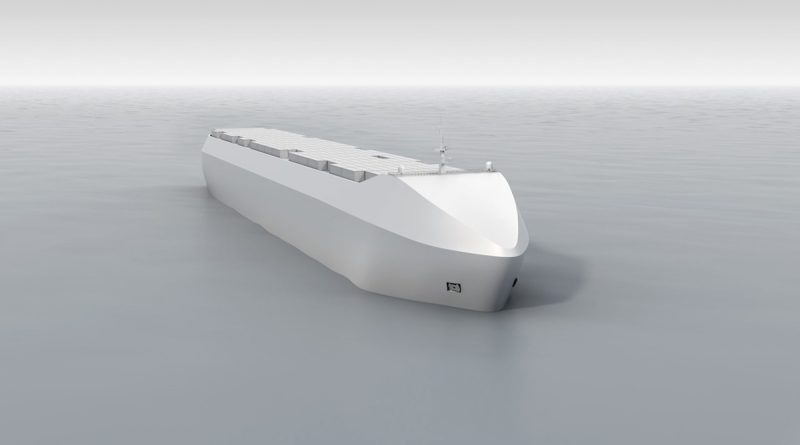 China has finished work on its first unmanned ship research and development (R&D) testing base and plans to launch operations by the end of 2019, according to state-owned newspaper Economic Daily.

To that end, it will see the research and development, testing of public technology services and innovation incubation platform to create a smart sea industry innovation highland.

It will specifically focus on the layout of unmanned ships and the marine intelligent equipment industry chain, as well as developing advanced equipment manufacturing based on Artificial Intelligence (AI) and other smart technologies.

Reports suggest it will have a construction area of 52,000 square meters, and authorities hope the subsequent insights will promote the development of the marine economy in Guangdong, Hong Kong and Macau.

Ultimately, it is expected to increase the speed of unmanned ship and marine intelligent equipment technology accumulation by as much as ten times. 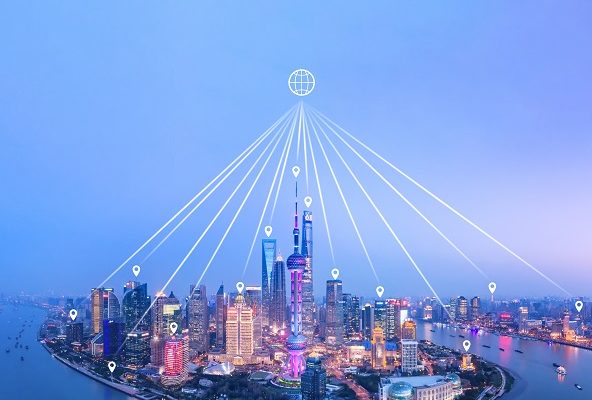